MC @ 94: Six Years to a Century of Commitment, Excellence, and Success 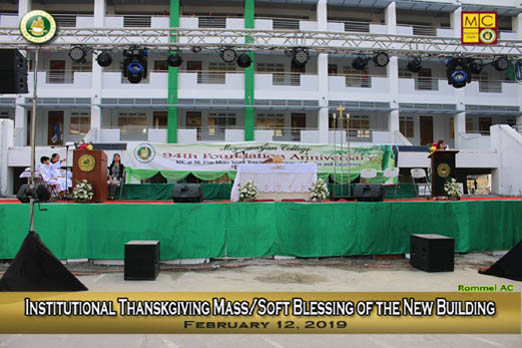 In line with the celebration of MC’s 94th Founding Anniversary, series of activities, events and booths were prepared by the administration and student organizations in commemoration of another year of success of the institution.

It was the second day (February 13, 2019) of the week-long celebration when the booths were formally opened. Students as well as its school employees lined up to take a peek on what the booths had to offer. Interestingly, some of the student organizations considered changing the idea for their booths. From its Dedication Booth, the Catholic Student Movement (CSM) teamed up with the Meycauayan College Chorale (MCC) this year to organize their Recreational Booth wherein students could rent for board and card games. Psychology  Society (PyschSoc) also changed the concept of their booth from VR Box Booth to Marriage Booth. Meanwhile, Hotelier Society of Meycauayan College (HSMC) served some Pinoy street foods as a replacement to their lemonade last year. On the other hand, Junior Council of Business Executives (JCBE) made a shift from Shoot-out to Minute-To-Win-It, a game patterned after a TV game show with the same name. To comply with the gun ban policy during the election period, Vanguards of Peace and Justice (VOPJ) closed their very exciting Firing Range Booth for this year. Instead, they unlocked a new booth name after the hit movie, “Bird Box“.

The remaining organizations stick to their old ideas. The Junior Philippine Institute of Accountants (JPIA) opened the JPERYA and added more games so participants would have fun. The Junior Accounting Technology Society (JATS) gave MCians the chance to sing their favorite songs with their Videoke Booth. To those who had requested for their movie preferences, the Junior Financial Executives (JFinEx) arranged a Film Viewing. On the other hand, to those who had wanted to be thrilled, the Future Mentors Society (FMS) prepared exciting challenges for them. 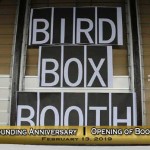 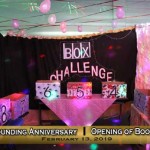 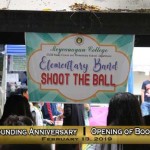 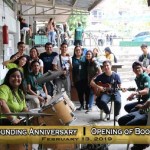 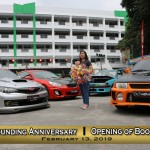 During the foundation week, the school administration also set the scene for two highly-anticipated booths, the President Ocampo’s Booth and MC’s Art Exhibit. The former was prepared to honor the works, efforts and life of MC’s current President and Chief Operating Officer, Mr. Renato P. Ocampo, CPA. The latter was arranged to exhibit the works of student and employees of MC. Truly, MCians are gifted in any field.

Dangal ng MC was also held during this week, to recognize the hardworking employees who have been a part of MC Family for years now. It was a way of showing appreciation for their dedication and years of service in this institution. 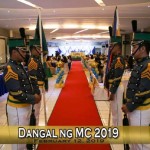 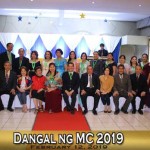 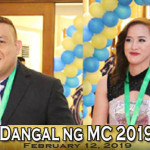 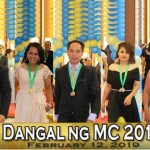 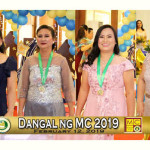 One of the most anticipated events was the launching of the Super Endowment Fund which was not only for the enjoyment of MCians but for a greater cause as well. It was for the benefit of MCians who needed assistance. The performers were: I belong to the Zoo, Musico, Calein, Raven and the Papis, White Sunday, Nivs, Second Season, Tropacoustic, Meycauayan College Live Band, Adiel Alcantara, Milet Llamosa, Ederlyn Baruelo and Mr. Manny Italia. A lot of students showed their support and clearly had fun watching these talented people perform. The Quadrangle was filled with students singing along to their favorite songs. 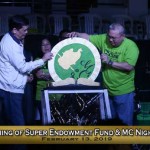 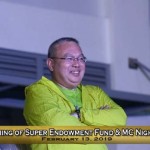 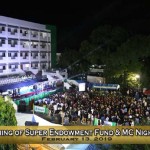 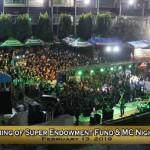 Visit our FB Page to see all pictures

It was another enjoyable foundation week for MCians. Another year has passed and it was celebrated in a fun-filled way. Each year gives a different kind of excitement and everyone’s surely looking forward for what’s in store for us next year.